If you’ve seen my review of Boy Nobody by Allen Zadoff, you know how much I like this first in a series about a teenage operative working as a trained assassin for the government. Today I’m excited to take part in the Boy Nobody blog tour by featuring an interview with Zadoff. You can comment on something Zadoff says in his answers below or tell us why you’re excited to jump into this series. Please note: the giveaway is closed. Congratulations to Victoria, Marty and Stephanie on winning.

Following the interview you’ll find an excerpt from the book that introduces you to the voice of this intriguing character and thrilling series. 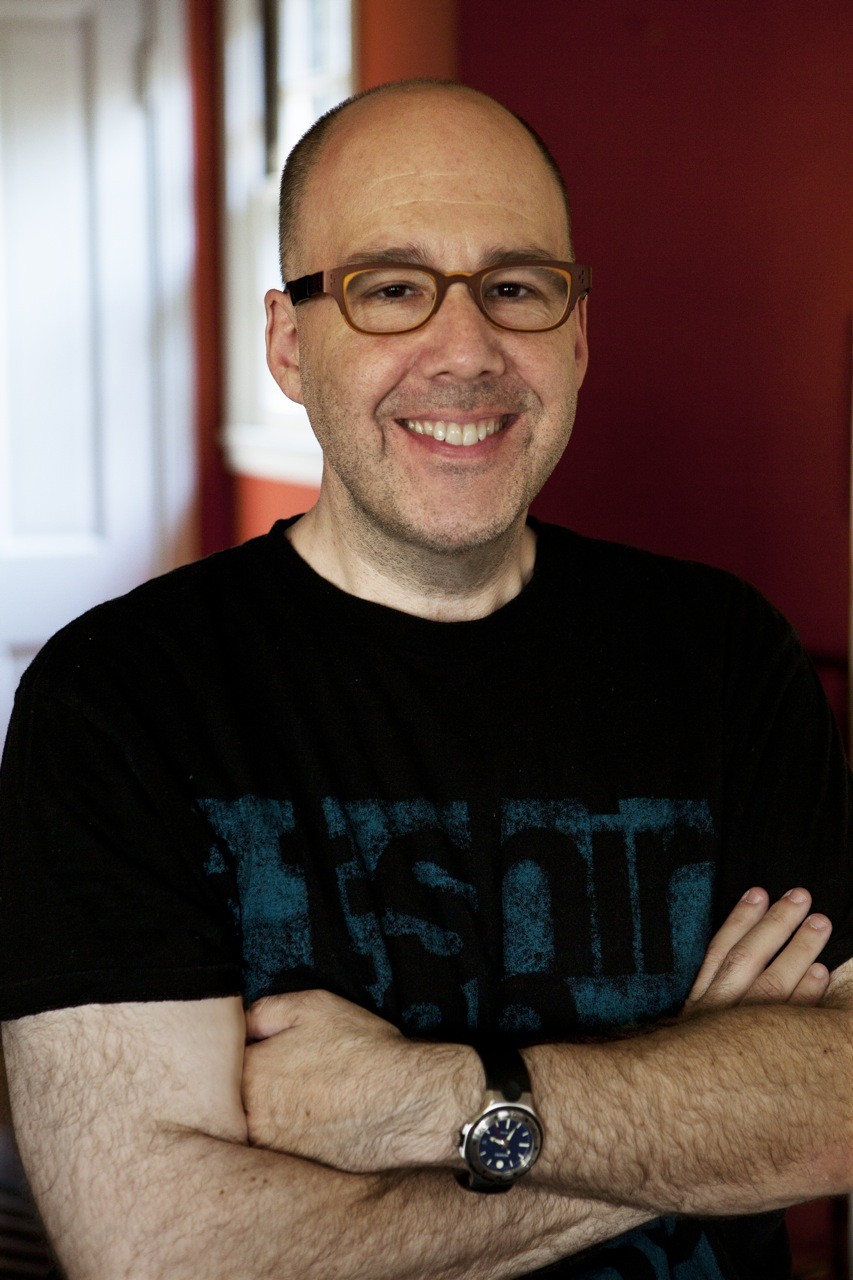 What do you especially like about writing for teens?

AZ: Teens are the best audience in the world. They are passionate readers who love books, engage with them, and really care. There’s nothing more gratifying for an author than to feel like readers are paying attention. Writing is a solitary act that is meant to be shared widely. Passionate readers make all the hours writing alone seem worth it.

With its action and adventure scenes and special agent plot line, Boy Nobody seems like a great book for teen boys to read. Why do you think girls may also like reading it?

AZ: Boy Nobody is the story of a boy soldier whose mission gets complicated when he starts to fall for the daughter of the man he’s supposed to assassinate. He’s torn between loyalty to his mission and the romantic feelings growing inside him for the first time. That might be interesting to girls. Also as a guy, I’m fascinated to know what goes on inside a woman’s mind. (It’s baffling in there, I have to admit.) I write first person, which means you hear what the character is thinking, and in Boy Nobody’s case, that means you get to experience what it’s like inside the mind of a boy soldier who is falling in love for the first time. So I think there’s plenty in this book for both boys and girls.

Boy Nobody wraps up the action while setting up a scenario for the series to continue. What are the challenges of creating a satisfying ending for one story while also keeping readers interested and eager for the next one?

AZ: You described the challenge very well. I want each book in the Boy Nobody series to stand on its own, while also being a satisfying “next episode” in the Boy Nobody saga. Maybe I can’t have it both ways, but I’m going to try. One technical difficulty is how much back story to include in each book. For example, if someone has never read the series, I want them to be able to read Book 2 without being lost, but I don’t want someone who already read Book 1 to be bored. So how do you that? I trust my intuition as well as that of my editor. Boy Nobody is my first series, so I’m still learning how to write a series. Hopefully there will be many more, and I’ll get better at is as I move forward. In the meantime, read the series and let me know what you think!

Excerpt from Boy Nobody

wednesday. day 1.
It begins.
I appear at a famous private school on the Upper West Side.
Sam’s school.
The Program has inserted me into the system overnight. I am
in the school’s computer—my name and a false academic history
along with a letter of acceptance and a transfer order. As of this
morning, my paperwork is in place and I will appear on the teachers’
rosters.
The rest is up to me.
I’m sitting in a cluster group, what other schools would call a
homeroom. There are mixed ages in the same room, students
from grades nine through twelve, all forced together.
Sam is in a nearby room, but I am here. By design.
First impressions are everything in high school, but without
knowing Sam, I don’t know what my first impression should be. I
could come in guns blazing, an ironclad identity in place. But that
would be too much of a risk. First I have to find out where she is
in the pecking order. The daughter of the mayor could be many
things. To determine what exactly, I must see her in action. I need
to know where she is in the social order, and just as importantly,
where she perceives herself to be.
Father and I discussed this via a secure e‑mail exchange. He
agreed that it’s better for me to slip in, work the angles until I’m
on the inside. We decided to place me in a different cluster group
so I could get my bearings before I begin.
“Are you new?” a girl in the cluster group says. She’s in the seat
next to mine, a mass of bangs with two overly done eyes staring
out at me from beneath. A junior by the looks of it.
“Newish,” I say.
“Why haven’t I seen you before?”
I glance over her shoulder at a boy. Athletic, a tight chest. She’s
been sneaking glances at him for the last ten minutes.
“Because you’re obsessed with him,” I say, pointing to the guy.
She turns bright red.
“That’s not funny,” she says.
I shrug.
Conversation over.
I hear a soft chuckle from two rows behind me.
It’s a younger guy, maybe fourteen years old, pale with uncombed
hair. Definition of dork. Watching.
“Good one,” he says.
“Thanks,” I say.
“You transferred to a new school in April,” he says. “Who did
you piss off?”
“I got kicked out of Choate.”
“You must have really screwed up.”
I shrug and go back to reading a book.
Let the rumors commence. It’s a good way to start, inject some
mystery into my story. Later I can spin it in a hundred different
ways, turn myself into a troubled kid, a victim, or a rebel—
whatever is most effective.
For now, I trust this pale kid will let it slip. And I mark him as
someone to monitor. I have to be careful with guys who are outsiders.
They watch. There’s nothing much else for them to do.
Ten minutes go by as I study the cluster group. I watch the patterns,
the behavior, the styles of dress. I listen to the rhythm of the
language in this new place. I learn the school procedures. I soak it
all in.
At five past eight, three soft tones sound a few seconds apart,
and the students stand up.
It’s time to meet Sam.