As part of the blog tour for Claudia Mills and her new book Zero Tolerance, the author is sharing her thoughts on the mother-daughter relationship in her book. Mills’s  insight about her characters is relevant to real mothers and their daughters as well. Zero Tolerance is a great choice for mother-daughter book club readers where the girls are aged 9 to 12. Check back tomorrow for my full review and the chance to win a copy of the book.

A little background on the author:

Claudia Mills is the author of many chapter and middle-grade books, including 7 x 9=Trouble!; How Oliver Olson Changed the World; and, most recently, Kelsey Green, Reading Queen. She also teaches philosophy at the University of Colorado at Boulder. She lives in Boulder, Colorado. To learn more, visit her website:claudiamillsauthor.com Also, you may want to check out the remaining stops on the blog tour: 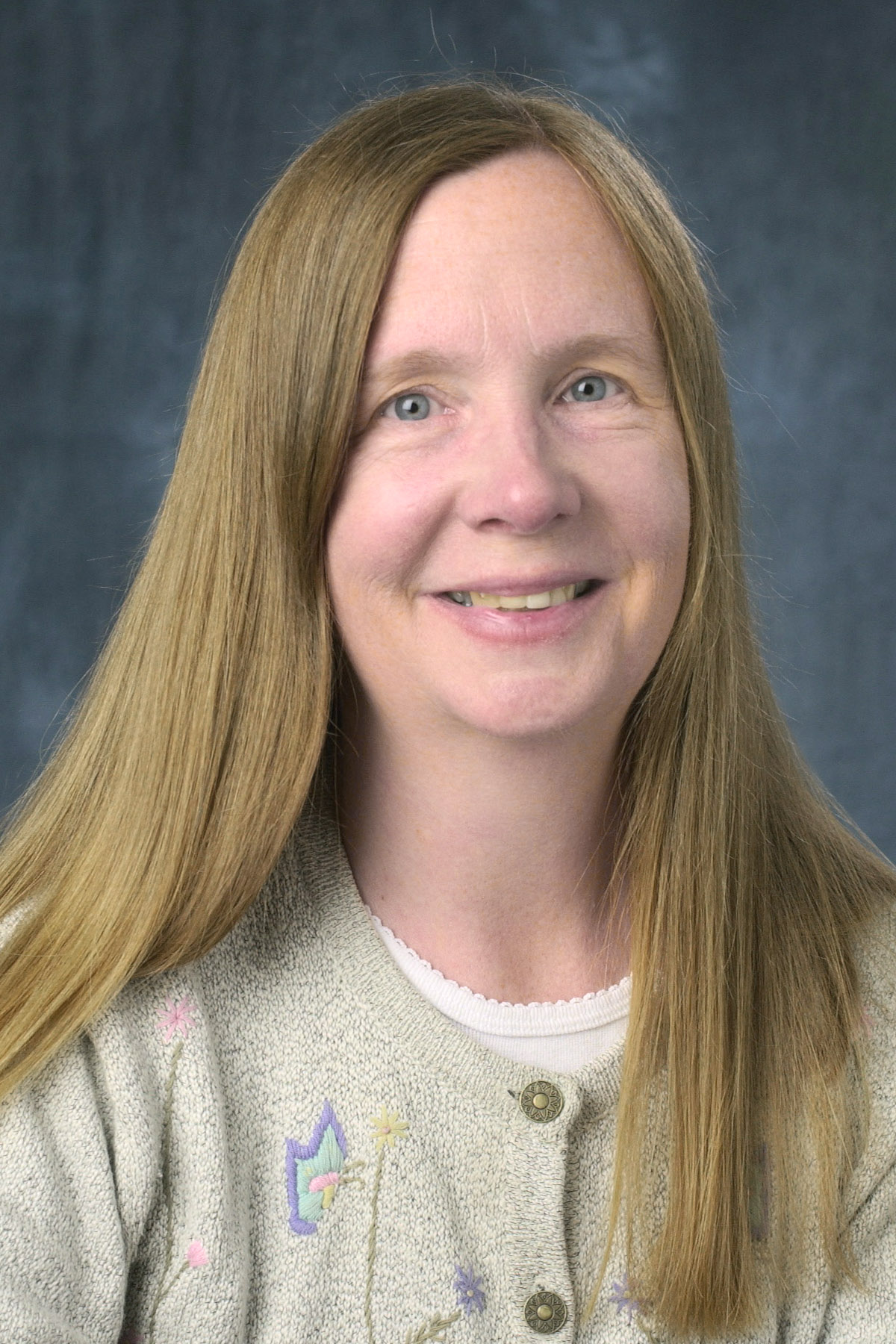 In Zero Tolerance I gave my main character, Sierra, an extremely difficult problem to face: the threat of expulsion from the school she loves, at the hand of the principal she loves, for the innocent mistake of bringing the wrong lunch to school on an otherwise ordinary day. While some (highly successful) authors seek to intensify the magnitude of their protagonists’ central problem by forcing them to face it utterly alone, I can never make myself do that. I have to give my characters support from somewhere, whether it’s close friends or a loving family, or both.

In Zero Tolerance, Sierra’s friends Lexi and Em are on her side from start to finish, although her “friend” Celeste seems almost to take smug pleasure in Sierra’s downfall. Her father is her champion, but the intensity of his retaliatory campaign to destroy the principal is more frightening than reassuring to Sierra. Her crush, Colin, organizes a petition campaign on her behalf, but for motives that aren’t what Sierra hoped they would be. The purest and deepest support Sierra receives in the story comes from her mother.

My challenge in developing the character of Sierra’s mom was to make her a warm, loving, constantly supportive presence in Sierra’s life without making her too perfect. I am a mother myself of two sons now 21 and 24, and I know for a fact that no mothers are perfect. None!

Sierra’s mother, usually not a confrontational person, is willing to barge into the principal’s office on Sierra’s behalf. She researches an alternative arts-focused school to increase Sierra’s options. She serves Sierra comforting foods, like cream-cheese-stuffed waffles with fresh strawberries and hot chocolate a tray in bed (okay, she is definitely a better mother than I ever was!). She knows that ice cream is one of the best cures for a broken heart. She is on Sierra’s side completely, totally, nonjudgmentally, from beginning to end.

Where Sierra’s mother is flawed, I would say, is in her relationship with Sierra’s highly controlling attorney father. Sierra’s dad is the character in the book whom readers dislike most. He’s somewhat of a bully and a tyrant. Yet I hope that he feels real rather than caricatured, and that he’s not without redeeming characteristics. Sierra’s mother says that Sierra’s father’s one chink in his armor is his love for Sierra; it’s his most positive and redeeming character trait as well.

Although Sierra’s mother does defend herself occasionally against her husband’s domineering ways, their marriage is problematic in its power dynamics, even as both parents love each other and Sierra. They even fell in love with each other based on a misunderstanding. Yet from misunderstanding can arise true and lasting affection. Why does Sierra’s mother stay with someone so arrogant and overbearing? Because she loves him, and because he loves her.

If I were to write a sequel to Zero Tolerance, I’d like to see Sierra’s mother able to stand up even more to Sierra’s father. I’d love to see her gain some public recognition for her playwriting efforts. I’d try to make the power dynamics of the Shepards’ marriage shift more in her favor. But I hope she still makes those great waffles!

And I hope that she never becomes too perfect. A completely perfect mother would be imperfect just for that very reason, because perfection is so unbelievably annoying—in mothers, in daughters, in anyone.