Today I’m participating in the blog tour for The Templeton Twins Have An Idea, the first in a  middle-grade series written by Ellis Weiner and illustrated by Jeremy Holmes. In the book, a narrator tells the story of fraternal twins Abigail and John Templeton. I asked author Weiner to talk about the challenges of writing both male and female characters in the same book. Here’s what he had to say:

EW: It’s a good question, but not necessarily for me. The only adult female in TTTHAI is Nanny Nan Noonan, and she’s such a cartoon that I don’t particularly think of hers as being a “female” voice.

A major character in Book II is a former movie star who is now dean of a performing arts college, but she, too, is something of a cartoon in her flamboyance, self-regard, and show-biz effusiveness. A minor character is a lighting director but the lines I’ve given her could be given verbatim to a man.

As for the twins, I don’t think of Abigail as being “the girl” so much as being “the cerebral one.” Although I do think she’s a bit more expressive emotionally than John—she gets angry at the Deans, whereas he broods more–and that probably is a function of her being a girl. Especially at their age, which is just on the verge of puberty.

In the end, I wouldn’t say the language of male vs. female is particularly relevant, so much as the emotional expressivity.  But I don’t think females are necessarily more expressive than males.  All this is a function of specific character (both in fiction and in real life). 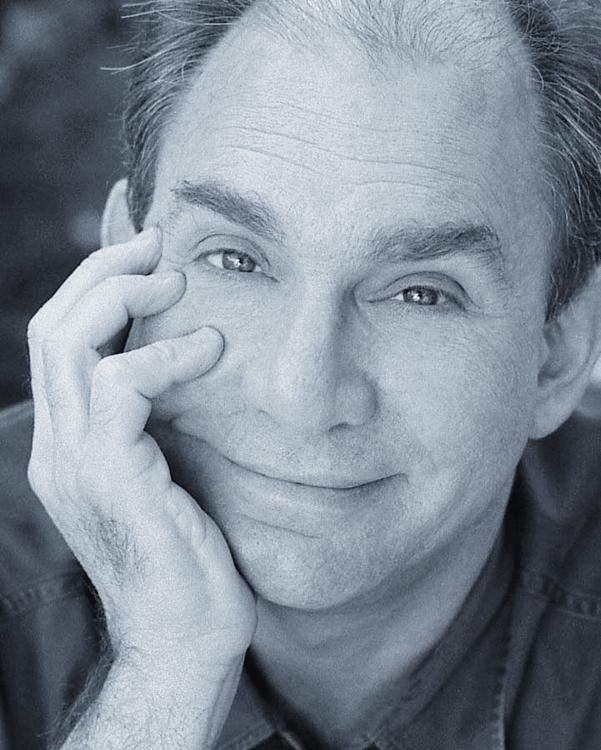 Ellis Weiner, author of The Templeton Twins Have an Idea

On the other hand, I’ve read at least one novel by a male writer, whose entire career had been spent writing in the voices of male characters, in which the narrator was supposedly a woman. It’s Night Train, by Martin Amis. The narrator is ostensibly, not only a woman, but an American woman, whereas Amis is a British man.  It was completely unconvincing. Just saying, “I’m a woman” isn’t enough. (Neither is saying, “I’m an American,” and then lapsing occasionally into British usages.)

Why isn’t it enough? I’m not sure. If I had thought Night Train had been written by Jane Smith, I might have bought the premise that the narrator was female.  It’s an interesting issue, isn’t it—the assumptions we end up having based on what we think is the author’s gender. If I said there was something “masculine” in the voice of Amis’s narrator, as opposed to something “feminine” in, say, Two Girls Fat and Thin by Mary Gaitskill, I would need more time than I or you have to figure out what I mean—and as soon as I decided I’d nailed it, I’d start thinking of contradictions to every point.

And it’s not as though I’m saying that men can’t write in women’s voices. Half the chapters in Bleak House are narrated by an entirely believable woman, and were written by Charles Dickens. Etc., etc.

What we’re left with, in both kids’ and adult fiction, then, is to focus on character and personality, and not gender per se. That’s true in real life, too, isn’t it?

Check back tomorrow, when I post my review of The Templeton Twins as well as offer a chance for someone to win an autographed copy. In the meantime, you may want to check out the video trailer of the book.